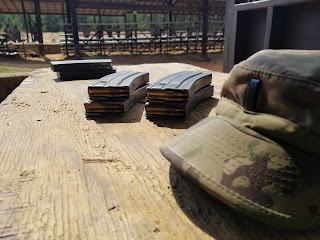 Chances are that you probably don't think of yourself as a Soldier. Sure you might have been in the Christian church long enough to know you are one of "God's Soldiers" but if it came down to it, "I am a Soldier" is not in your list of self identifying labels. You probably are more likely to select "I am a Christian", "I am a Mother/Father", "I am a Sister/Brother" or "I am a 'insert your profession here". Even for someone like myself who is a Soldier by profession, I am slow to choose that label for myself. It is just not how I identify myself and I think that is a problem.

How we identify wholly affects how we approach and deal with life; specifically life's most difficult moments. While identifying as a parent, life's challenges are perceived as a direct threat to your children. If you identify as a student, life's challenges threaten your grades and your potential future. The same goes for almost any label. There are inherent goals and values associated with almost any identity that you possess, and most of us have have several labels that we would place on ourselves.

The advantage of thinking of yourself as a Soldier is that its' inherent goal is to stand in the face of adversity, fight and defend. As soon as you start thinking of yourself as a Soldier, your mental paradigm shifts from one of a victim or a survivalist, to one of a combatant or strategist. As a Soldier, you expect an enemy and you predict a conflict. You prepare. You study and train for the fight. When it comes, you fight to win.

Be a Soldier in your faith. Be a Soldier in your spiritual life. There is an enemy and he makes deliberate attacks. He makes these attacks on you. He makes them on me. If you don't turn and face him, he will run you right off the path that God is leading you down. You have the strength and the tools to fight. You have the authority to fight. All you need is the determination to fight.

If the idea of being caught up in a spiritual war is something you think you can avoid, your right... kind of. You don't have to be a part of it. I can tell you from personal experience that you can just stop fighting. The enemy will simply put you into bondage and then leave you alone. You will no longer be in the fight and will be effectively neutralized in your ability to share the hope and love of Jesus or you will not even have the desire to. Then you can sit there as long as you like. I do mean as long as YOU like though. Not as long as the enemy wants. As long as YOU want. The grace that we inherited from Jesus when we became sons and daughters of God through Christ is more then enough to break any bondage that the enemy might have used against us.

"He rescues me unharmed from the battle waged against me, even though many oppose me."
Psalm 55:18 NIV

Take great joy in that fact! I know I do! I let myself be sidelined from this battle for the better part of 12 years. I let myself be lulled into a false sense of helplessness and apathy. The sideline was all I knew and it seemed like a pretty good place to be. I didn't really think that it was affecting my faith or my relationships and didn't care that my ability to minister was nonexistent. Despite all of this, God called me out. He showed His grace to me and freed me. Now I am back in the fight and it is a fight. It isn't easy and the enemy isn't leaving me alone. He wants me back on the sideline.

But now it is different. I know where my strength to fight comes from and I know I have a choice. I enter each day with the knowledge that the war is already ultimately won and God has given me the grace to win each battle that I face. The battle for the purity of my heart. The battle over my quickness to anger. The battle for my daily contentment with my life. The battle for humility in all that I do or fail to do. The enemy would love to win those battles in my life on a daily basis.

"no weapon forged against you will prevail, and you will refute every tongue that accuses you. This is the heritage of the servants of the Lord , and this is their vindication from me,” declares the Lord."
Isaiah 54:17 NIV

Do not let the enemy win similar battles in your life. Do not let yourself be sidelined. My battles aren't yours and yours aren't mine but we all have battles to face. Pray each day that God would give you the grace to fight the battles He has allowed you to overcome. Take joy in the fact that He has overcome the world and in turn you have overcome this. 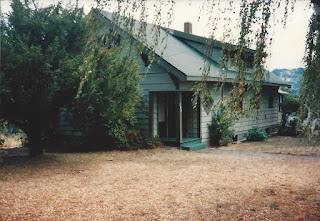 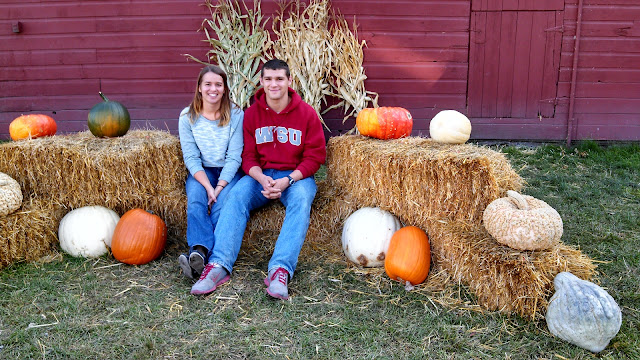